So I figured I would share some bad news on a few coral pieces I just can’t keep alive! In my last post, I shared that I bought a jingle bells cyphastrea plug including other plugs. Everything is doing awesome, except the one and only jungle bells cyphastrea. I had to take it out a few days ago because it was dead. This is my second cyphastrea piece and the first one died too. I have other corals in my tank, including SPS corals and they’re great! I just don’t understand what is wrong with these cyphastrea pieces?! 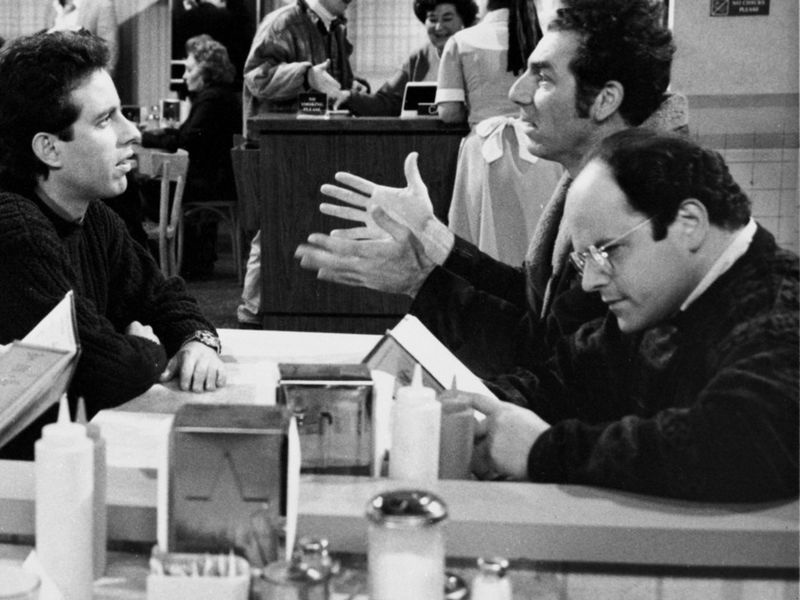 If anyone has any suggestions please let me know in the comments below.

So today I just want to share a few new coral frags I got from Cherry Corals. I got them in last week and they have already been dipped using Seachem reef dip for 15-20 minutes. There were no signs of pests or bites from pests on the corals when looking at them closely under bright lights. I did remove the frag plug and used my own plugs instead. They are currently sitting on a frag rack holder in the tank. Pictures of the new corals are below. 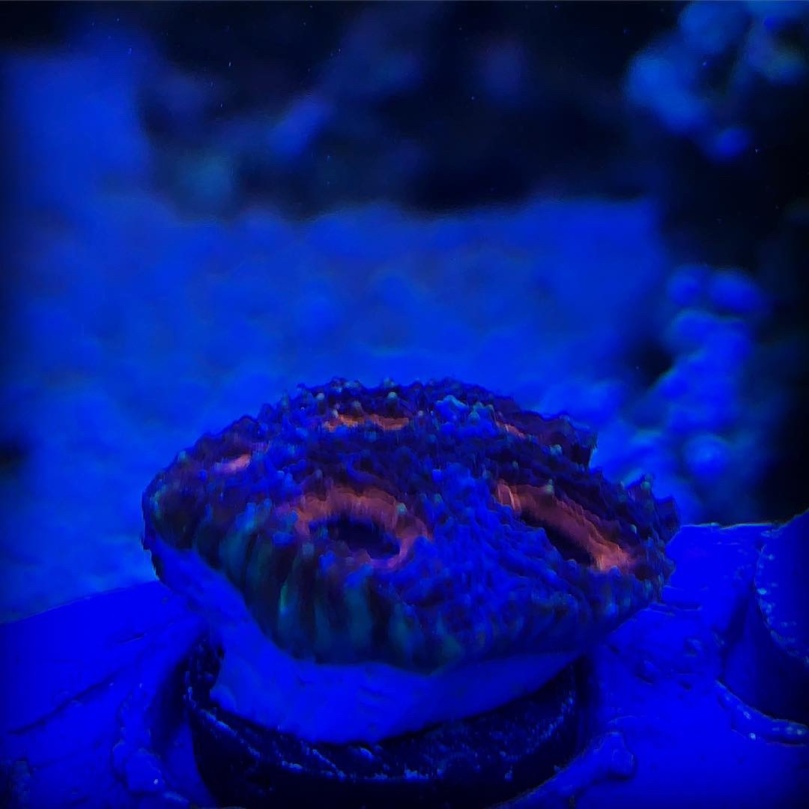 What’s up everyone, so today I purchased a new coral for my tank at one of my LFS. I was really undecided what I wanted, but after looking around for 10-15 minutes I came across this little frag right here.

This is called a Peppermint Cyphastrea, part of the LPS family. The first picture is of actual item.

Call of Duty’s graphics look amazing, even on a 1080p screen (I played on the original PS4 and on an Asus monitor). The character models are impressive in the single-player campaign and there is so much detail on almost all buildings, machines. and guns. In multiplayer, they look great too, just not as good as in the single-player mode. Zombies is creepy as hell but the graphics look fantastic too.

The gameplay in single-player was awesome. I thought it was one of the better Call of Duty campaigns I have played. The game makes you do a lot of different kinds of missions (stealthy missions, flying, etc.) which were tedious at times, but…different for a Call of Duty game. The game tries to make you feel like you were a soldier during WWII and most of the time it succeeded. Kudos to them for that. The multiplayer and zombie modes are fan favorites and I think this year’s game nails them both. Yes, the maps are small, but this is a Call of Duty game, so expect that going into it. It is not a Battlefield game.

You play as William Pierson, a Texas farm boy in the Army’s first infantry division. The game opens up right from D-Day (which was insane!) and you make your way through Europe, defeating Nazis along the way. As mentioned above, the game lets you do various missions so it is not just a run and gun game. The story overall is bland but does have its moments of excellence. The ending is also great, worth the play through. The one thing that this game removes is the ability to regenerate your health automatically. You have to find medkits or use your squadmate if you are in need of health. Your squadmates can also give you grenades and ammo. Additionally, there are squadmates that can spot out enemies for you and call in mortars. You definitely need to rely on your squadmates in this game compared to other Call of Duty games. The campaign takes about 6-7 hours to beat on hardened difficulty, so definitely not a long game. You can spend a few more hours looking for mementos or playing on a harder difficulty to get trophies but other than that, there is no replay value in the campaign in my opinion.

The multiplayer in this Call of Duty is fantastic. I love the feel of how the guns shoot, the movement, and what they did with the divisions. There is also a hangout place called headquarters, where you can walk around, look at contracts, equipment, and test out guns. Now onto the maps. I like most of the maps in the game but I do wish there were some bigger maps and game modes. It has every mode you would think a Call of Duty game would have. The new “War” mode is fun and intense but it is not for everyone. I haven’t come across any issues yet in multiplayer but will update if I do.